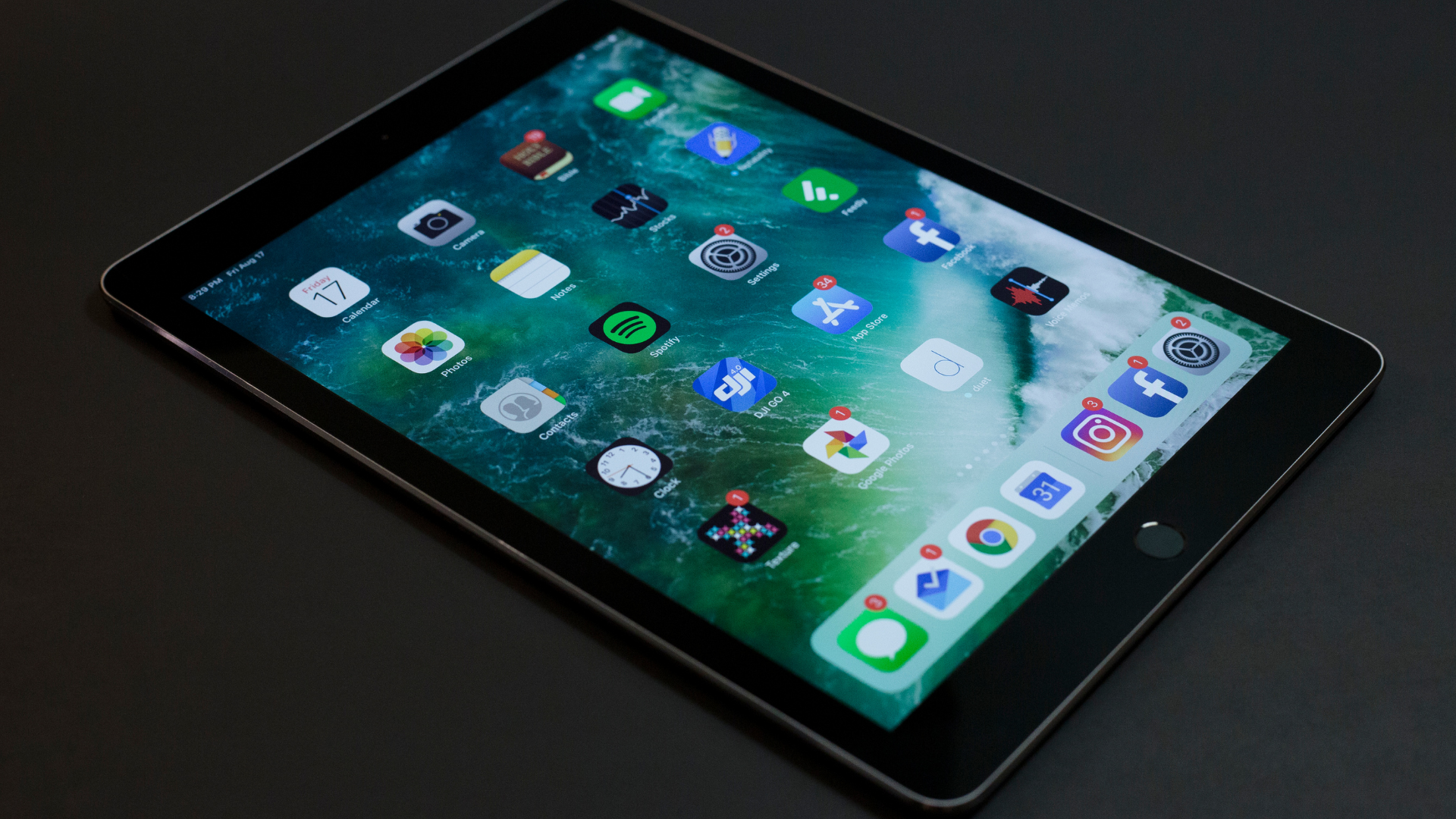 There are plenty of learning apps to help your children either brush up on academic skills or to use as daily exercises for homeschoolers. These games can be especially useful for kids on the autism spectrum or for kids with ADHD, since they encourage healthy competition with yourself as you learn. Which ones, however, are worth the time?

While I took care of more in-depth learning around certain countries and regions, “Stack the States” and “Stack the Countries” gave her the necessary skills to place countries and states around the world.

The game is simple enough. Players are given geography questions. For instance, a player is asked, “What state has the capital of Concord” and must choose among four options (New Hampshire). If the answer is correct, the player gets the state shape dropped to the bottom of the screen, where states begin to stack and teeter perilously. Players must adjust the direction of each state to keep the stack from touching a mid-center checker line.

Price: Free and up

Players must keep invaders from reaching one end of a medieval village to the other. With each correct answer, players get to build towers and artillery to fight the invaders. There’s a bit of strategy involved too. Players must decide where to build the towers for the most effectiveness.

This game gets an A+ from me. I may keep it around just for fun. This says a lot, given math and I have had a rocky relationship over the years.

During our homeschooling days, I was always looking for an easy way for my daughter to put in 30 minutes of basic math facts each day, in addition to learning other math. This app is perfect for the beginning math student or even the high school student needing to work on basics. Without the basics, algebra, geometry, calc. come harder. For this reason, “Tower Math” gets our recommendation. This app is the winner of the “Editor’s Choice Award” from “Children’s Technology Review.”

Okay, the concept of this app teaching American history is hilarious. The game asks players to answer questions specific to different presidents. For instance, “Which of the following presidents was elected as a member of the Democratic Party?” If players choose the correct answer, you receive a presidential head in tucked in a small bouncy ball. Then, with the correct answer, you get to aim your presidential head of George Washington or Donald Trump at the alien heads in the sky over Washington D.C. The levels get harder with more blockades and such serving as a barrier between presidents and aliens.

With each winning level, players receive another United States president to add to their collection.

While I did find some satisfaction in hurling presidential heads into a mass of aliens, this game didn’t get me to rave like “Tower Math” and “Stack the States.”

Most of the questions were relegated to party identity for each president. The other questions were a bit vague. For instance, “Which president served during the Homestead Act of 1862?” Kids with a knack for history may be able to place Abraham Lincoln with the Homestead Act, but the app doesn’t give any more information. Kids walk away without knowing what the act entailed and its significance.

This app is great for kids who love history already and want to solidify their knowledge of American presidents. For the kid who wants to learn the order of presidents, their party, and a few small facts for each, the game shines.

If, however, you’re looking for a game to inspire kids to love history, this probably isn’t it.

Check out Dan Russell-Pinson’s other games at his website.